So when Zipify user David Vollmer, Jr. of Isolator Fitness told us that not only has he experienced revenue growth, but he’s also saved upwards of $250,000/year from an unexpected source…

We had to know more.

Back in 2009, David broke his hand. As an avid weightlifter this was a big problem for him, so he created his own solution by inventing the Isolator, a device that allows you to lift weights without the use of your hands.

David and his team built Isolator Fitness on the success of this product, expanding their line to include all workout essentials like lifting straps, meal bags, supplements, and even a low carb pasta.

In the early stages of the business, David and his team used Magento to build out their site and marketing funnels. This allowed Isolator Fitness to scale to several million dollars per year in revenue.

But with this success came a cost the team wasn’t expecting: development costs.

“I was spending $250,000 a year just in developers,” says David. “Constantly having to fix things. Our site was constantly down.”

Fast forward to late 2016 when David discovered our CEO Ezra Firestone through Ezra’s work with DigitalMarketer.

David said this was the turning point for the business:

“Finally a guy who has physical products. We can just mimic everything you guys do. That has made a huge difference.”

Through our teachings, David was convinced to move from Magento to Shopify.

With the move he also decided to implement our apps: He started using OneClickUpsell to increase average order value, Zipify Pages to experiment with different marketing funnels, and Coupon Countdown for on-site discount popups.

They’re getting a 20% take rate on their OCU offer, and Coupon Countdown made them an additional $15,000 over the Black Friday/Cyber Monday. (This is after just installing it and turning it on!)

On top of that, David noticed a ton of unexpected savings.

By switching to Shopify and Zipify Apps, they no longer need so much custom development work. They found that they went from $250,000/year in dev costs to only a few hundred dollars…

Essentially adding that money back to the company’s bottom line.

Now David can train a junior designer to use Zipify Pages in a matter of hours, allowing them quickly and cheaply test their ideas and find what’s profitable.

David is certain that 2018 is going to be Isolator Fitness’ “Revenue Year” now that they’ve discovered how to use Shopify and Zipify together.

If you’d like to learn more about Isolator Fitness, visit isolatorfitness.com where you can see all the our apps in action.

If you’d like to learn more about what Zipify Apps can do for your store, visit zipify.com.

I’m Jeff Wenberg — thanks for reading! 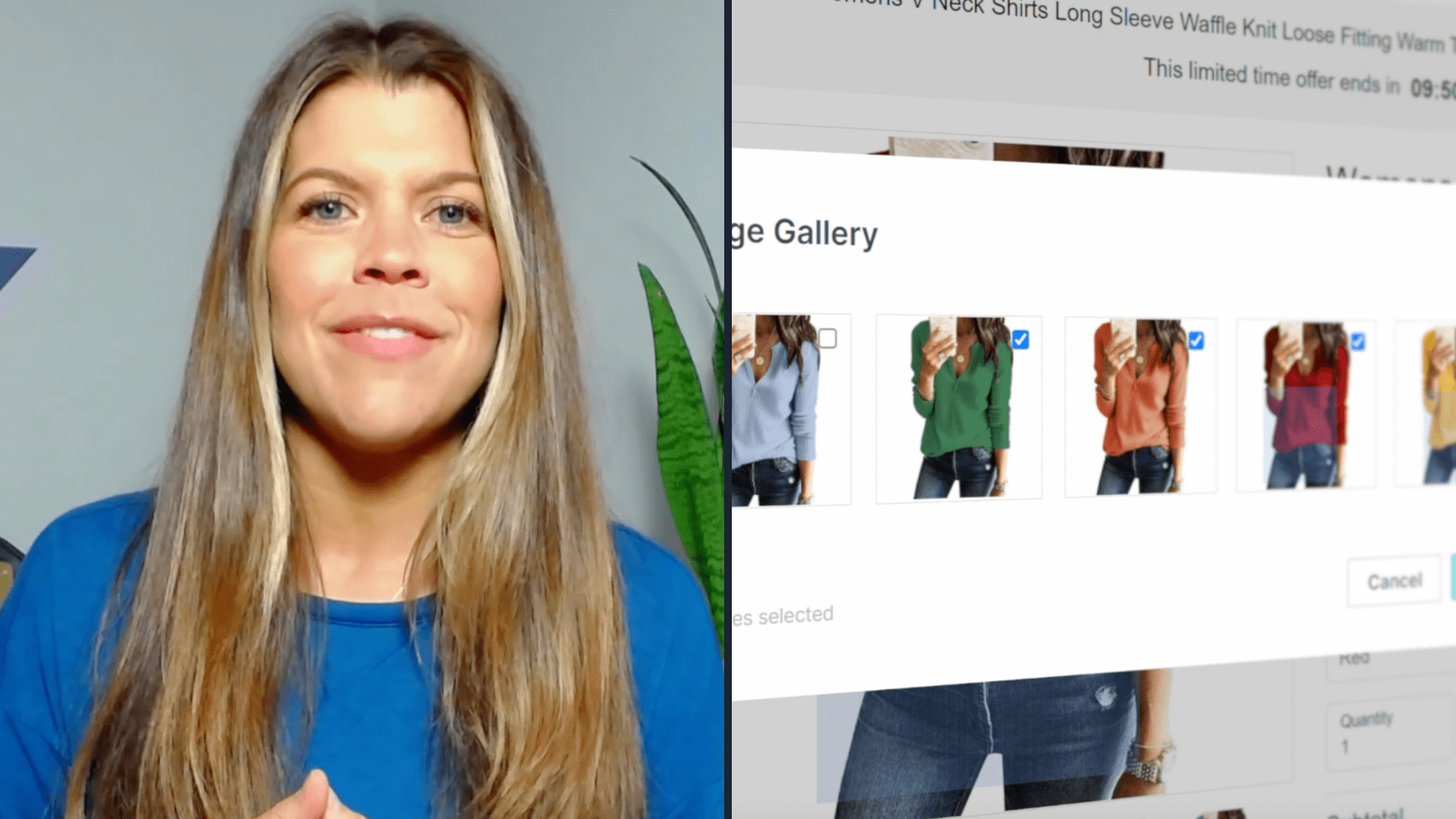 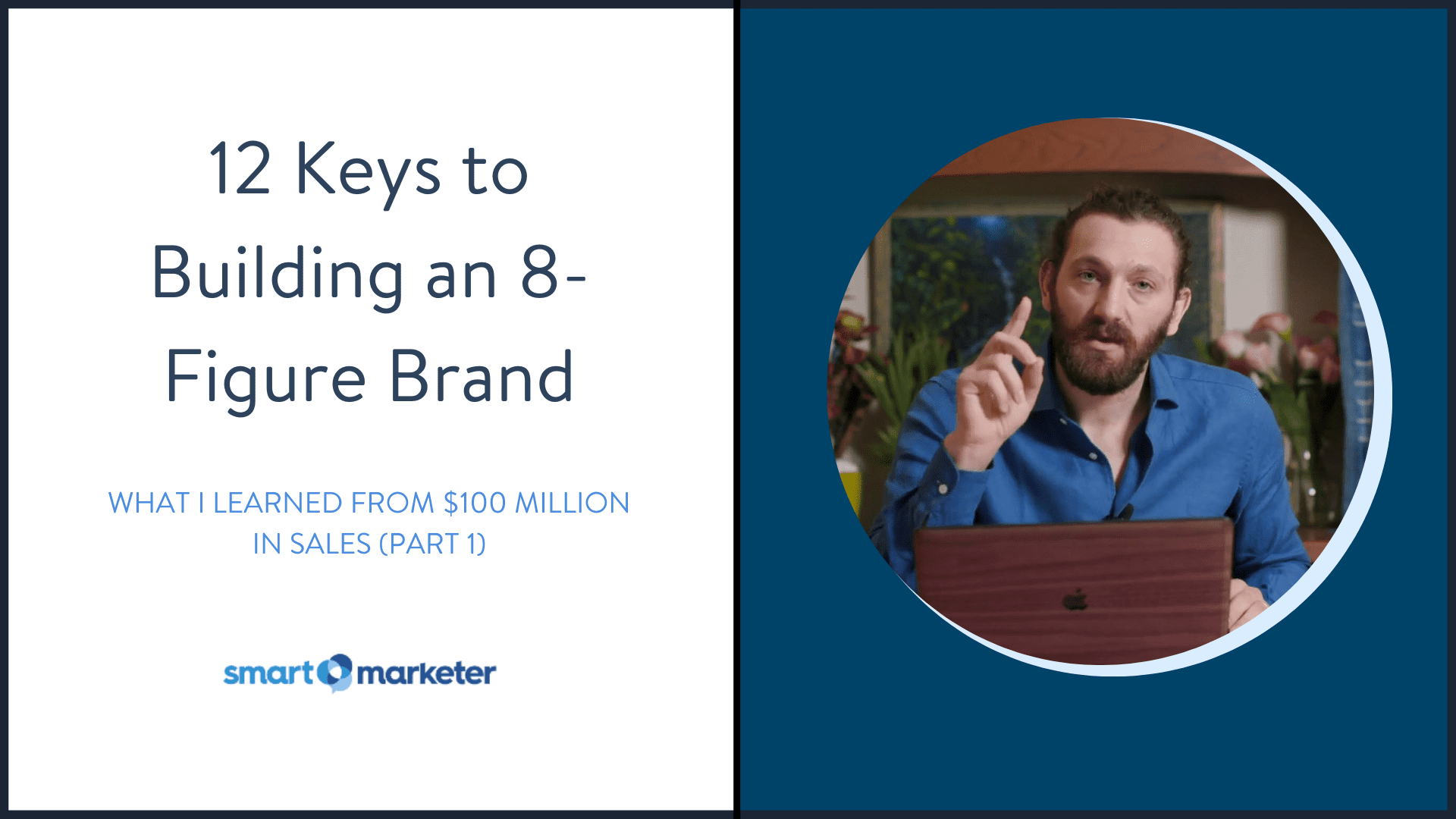 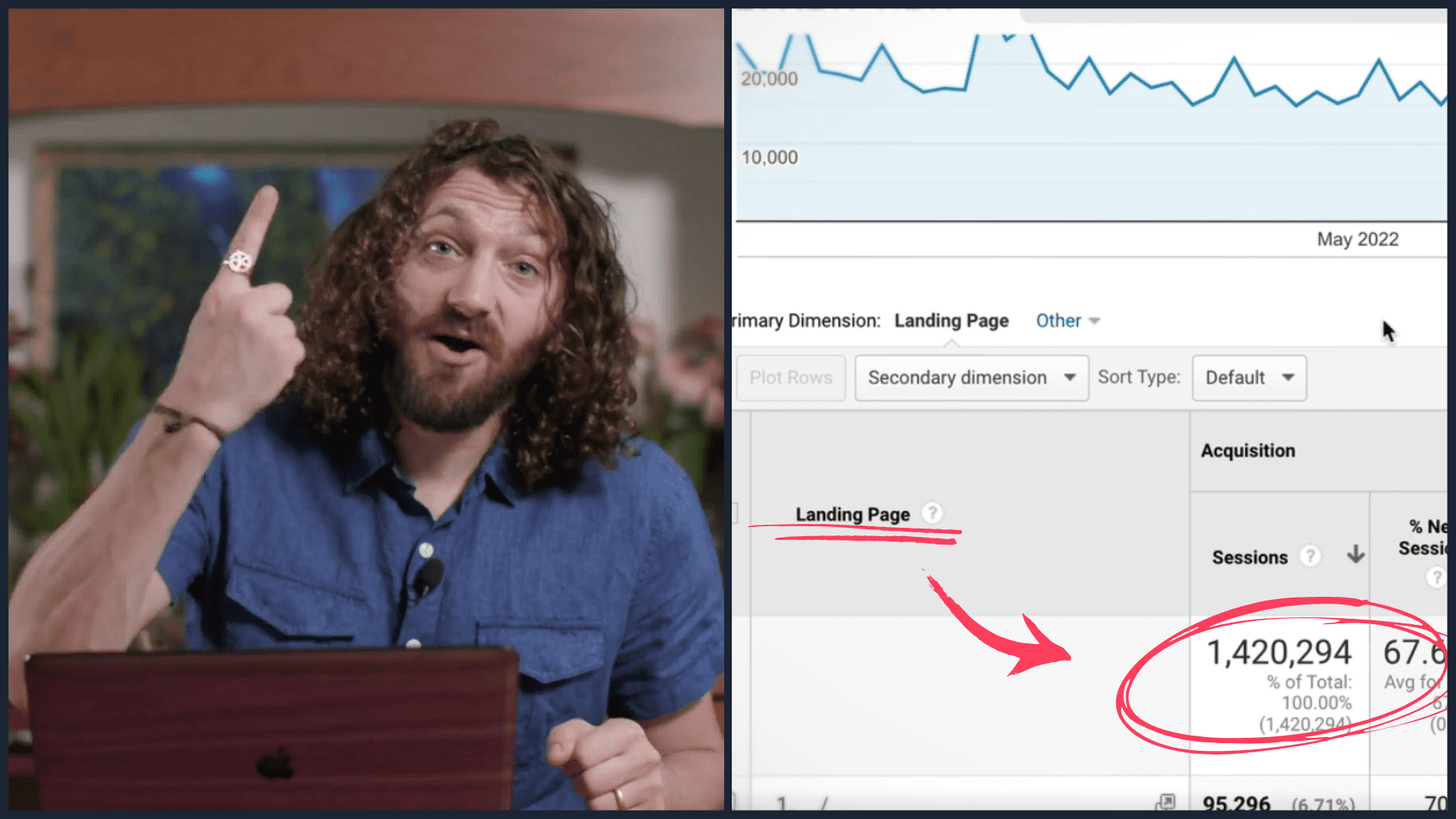 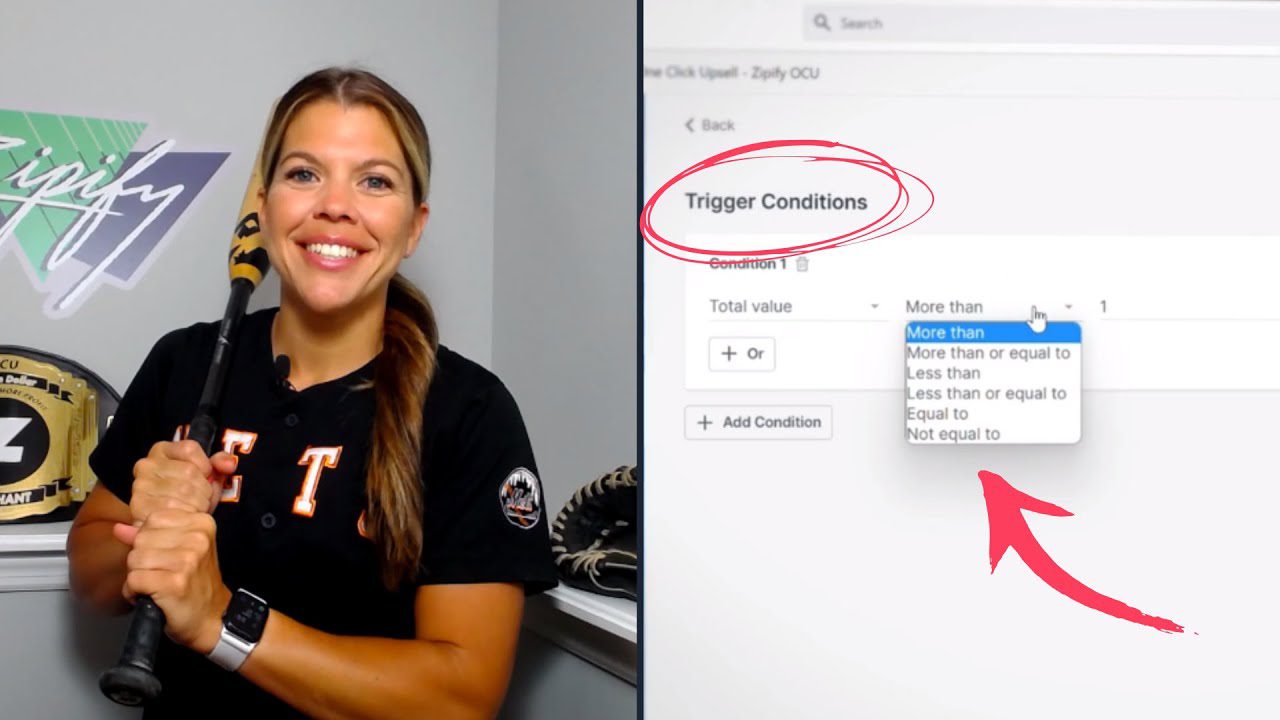 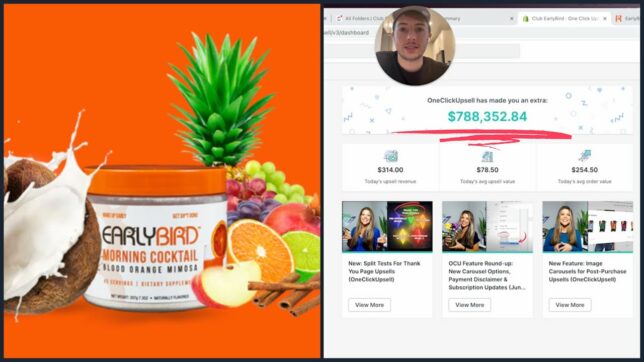 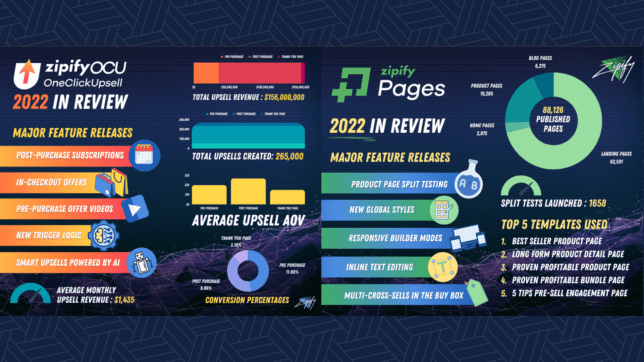 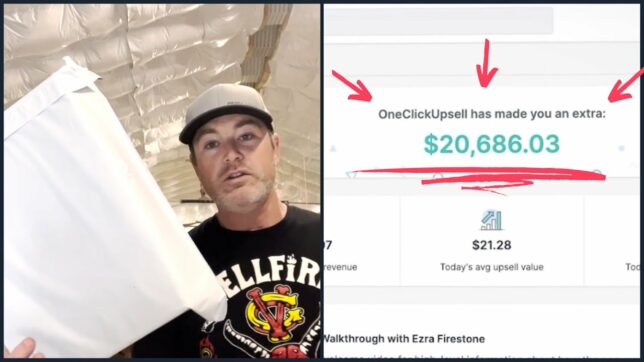